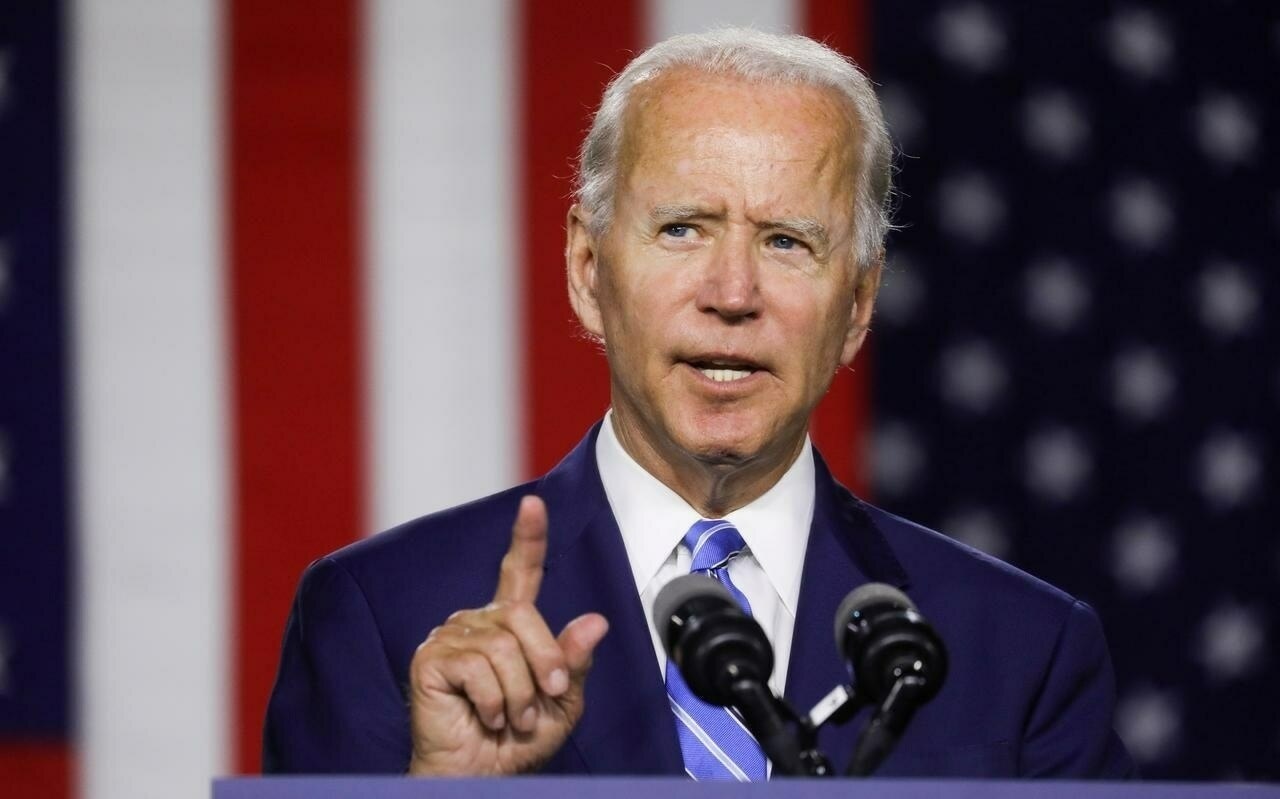 US President Joe Biden will speak with European leaders on Monday to discuss the ongoing tensions between Russia and Ukraine, including Russia’s military buildup on Ukraine’s borders, the White House said.