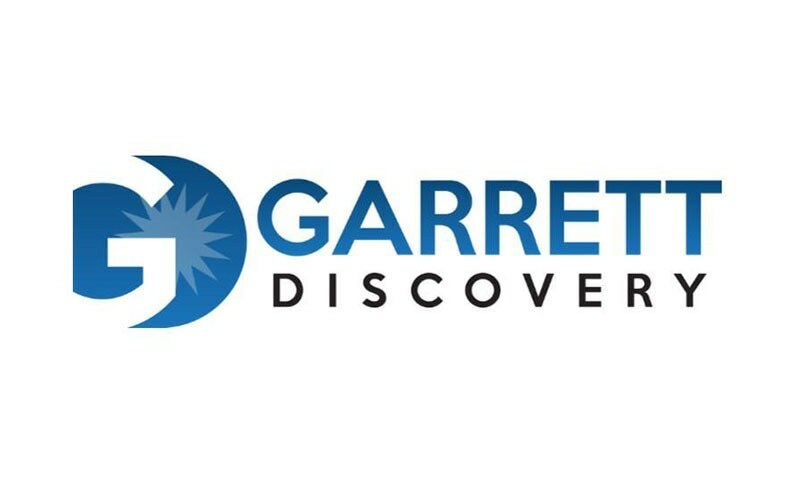 WASHINGTON: “We are technical people in the US, and we have nothing to do with the politics of Pakistan,” says Andrew Garrett, the CEO of the company that examined an audio clip of an alleged conversation between former chief justice of Pakistan Saqib Nisar and an unidentified caller.

Mr Garrett heads Garrett Discovery, a Florida-based company that conducts forensics on mobile, audio and video clips. Talking to Dawn on Wednesday afternoon, Mr Garrett said his firm has already received some 2,000 inquiries about the work it did on the audio clip for a news site called FactFocus.

“Majority of the callers asked us to change our report. Some of the calls have been threats, not of violence but pseudo threats,” he added. “Like, we cannot wait till they hang you. We will sue you.”

Mr Garrett said he was not taking those threats very seriously because “we are in a secured building in the US” and “most of them were trying to get us to retract our report or trick us into saying something that they can use”.

Firm receives 2,000 inquiries about its work on ex-CJP’s audio clip

He said he headed a US-based company that could not be sued in Pakistan and “the person who gave us the data to analyse is responsible.”

Asked if he was aware of the political repercussions of the work his company did, Mr Garrett said: “When we did this work, we did not know who these people were. We still do not know much about Pakistani politics.”

He said the tape was given to the company for a specific purpose and the company had “no reason to believe it’s not real unless proven otherwise”.

The person who gave them the tape asked them to determine if “the audio file has been manipulated, spliced or changed” and the company authenticated that the audio clip “has not been tampered with”. “But we did not indicate who the speaker was because we did not know.”

Explaining how they examine a clip, he said: “If you bring me a file, I cannot tell you who the speaker actually is. I would have to have sample reference files, a bunch of them. We did not do that. All we said was that the audio file given to us had not been tampered with.”

Those who conducted the forensic did not confirm or deny the authenticity of the file itself, he said. “We could not because we did not work on it.”

Some reports in the Pakistani media claimed that if a forensic expert was given a second copy of a recording, he or she would have no way to know if the original was authentic or inauthentic.

Mr Garrett also touched on this point, saying: “If you record something, then use another device to record it again, the second recording will look authentic.” But he warned that this statement should not be taken as an authentication or rejection of the clip they worked on. “I am not saying that it happened. The credibility is on the reporter who has it, wherever they got that file from I have no idea.”

Addressing those who were threatening the company, Mr Garrett said their “frustration and anger are misdirected. We did not even know who the subject was, had no idea. We were looking at digital data”. The company charged $2,100 for the work, he added.