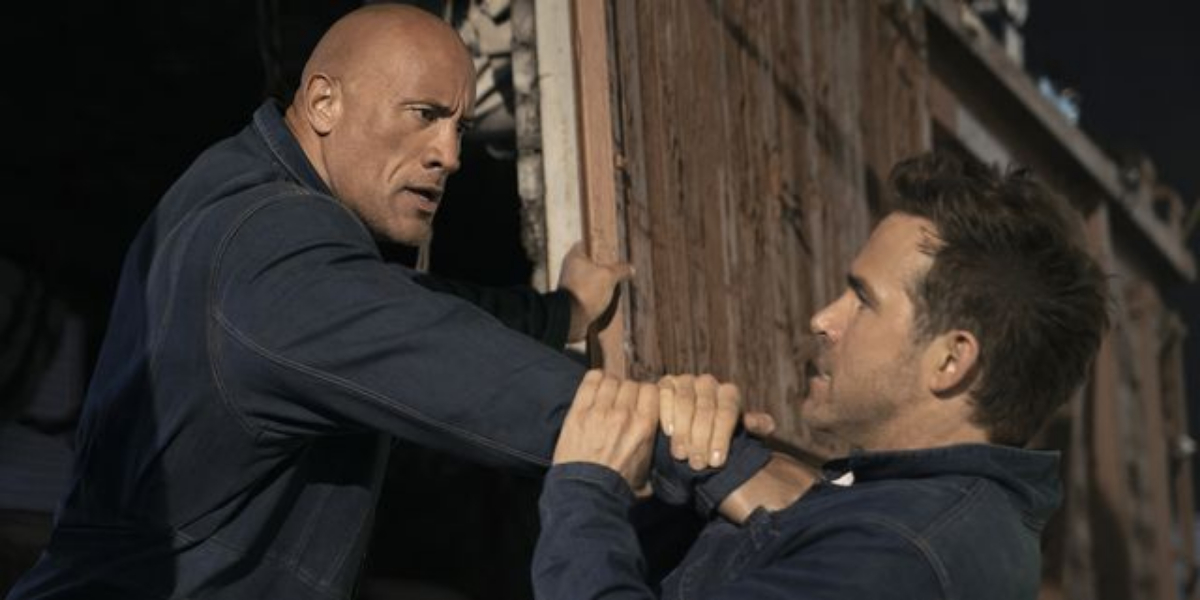 Dwayne Johnson has stated that while he has not yet received any Bollywood offers, he is open to doing so in the future. During a press conference for Red Notice, the actor expressed his sentiments in response to a question from Hindustan Times.

Speaking about Bollywood, Dwayne said, “I have not been offered one in the past, but I would love that. And you know, I, as I would like, we talked about this the other day when there’s like two big cultures in terms of entertainment, it’s coming out of Bollywood and Hollywood. There should be more crossover. So I think that would be really cool. Absolutely. And I’m well aware.”

Gal Gadot, who was seated with Dwayne in the press conference, vouched for him. “He can dance too and do everything easily.” However, Dwayne wasn’t fully sure of it. “I don’t know if I can do it easily. This one can do it easily,” he added, referring to the Wonder Woman star.

Meanwhile, Ryan had declared his desire for his Marvel superhero feature Deadpool to be remade in Bollywood. “Free Guy would be a very good one to adapt for Bollywood. (But) I’d say Deadpool though would be a little bit more fun. I think it’d be easier for Deadpool to embrace the Bollywood culture. Guy in Free Guy is a non-playable character, he exists only in the digital world. But Deadpool’s real flesh and blood so that I think it’d be Deadpool,” he said at the same conference.