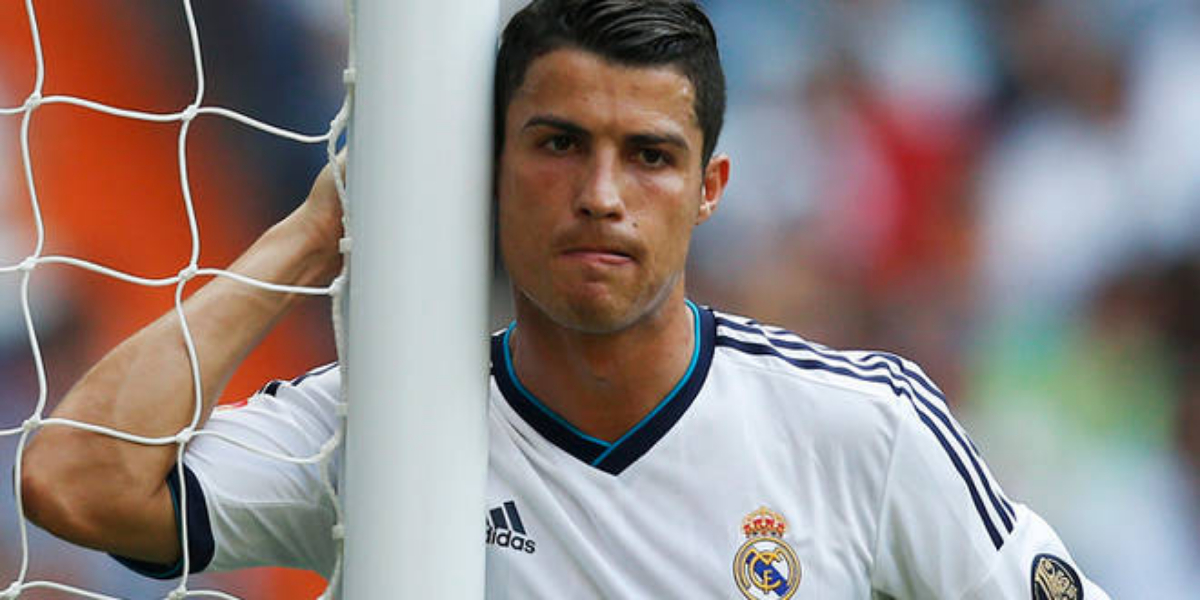 Italian prosecutors have targeted Juventus with fresh searches in a probe over player transfers, turning a spotlight on the sale of Cristiano Ronaldo, the Serie A club announced.

In a statement issued overnight, which only emerged Friday, Juventus said it had “received notification today (Thursday) of a new search and seizure order relative to the ongoing investigation” into player transfers announced last week.

It also concerned the “economic value of the transfer of footballer Dos Santos Aveiro Cristiano Ronaldo”, who returned to Manchester United under a deal agreed with Juventus in August.

Prosecutors in Turin are investigating the possibility that Juve, who are listed on the Italian stock exchange, presented false accounting information to investors and produced invoices for non-existent transactions.

A raft of transfers involving Juve and other clubs are also the subject of a parallel investigation which was launched by the Italian Football Federation (FIGC) in October.