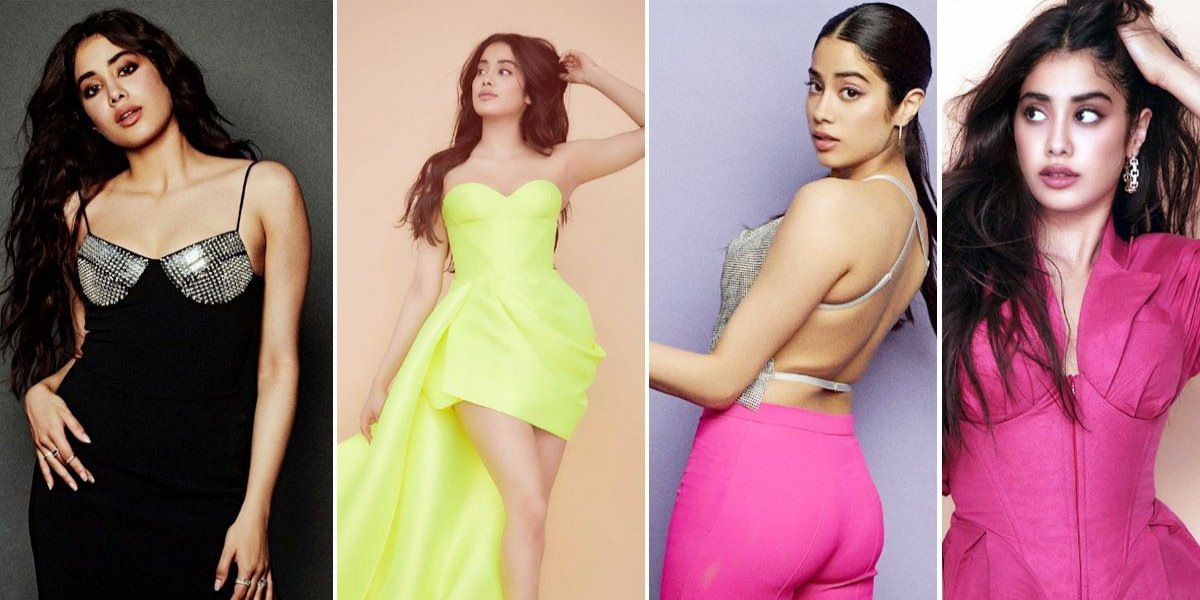 Janhvi Kapoor stated she has been subjected to criticism her entire life while speaking to a well-known page. The actor, who is the daughter of late actress Sridevi and producer Boney Kapoor, claimed her family is used to criticism.

The Roohi celebrity comes from a family of entertainers. Boney Kapoor has produced a number of films in several languages while Sridevi was an actress.

Anil and Sanjay Kapoor, her uncles, are also actors. Janhvi Kapoor’s sister, Khushi Kapoor, wants to be an actress as well.

Speaking about the impact of social media criticism in her life, Janhvi said that previously, she used to give ‘a lot of value’ but realised that it has its positives and negatives. “I gave it a lot of value at one point because I told myself it was important to understand the pulse of what the audience wants, what they’re saying, where I’m lacking, what I need to work on. I thought social media was a great platform to try and gauge that. But it has its positives and negatives.

One also needs to identify that although many people are on social media, that still isn’t the majority of people’s voice. It’s a huge part of what they’re thinking but they are many things to take into account, there are many variables. I’m used to critiquing. I think I’ve been used to it my whole life. We as a family have been used to it for a long time but you try to take from it what you can,” she said.