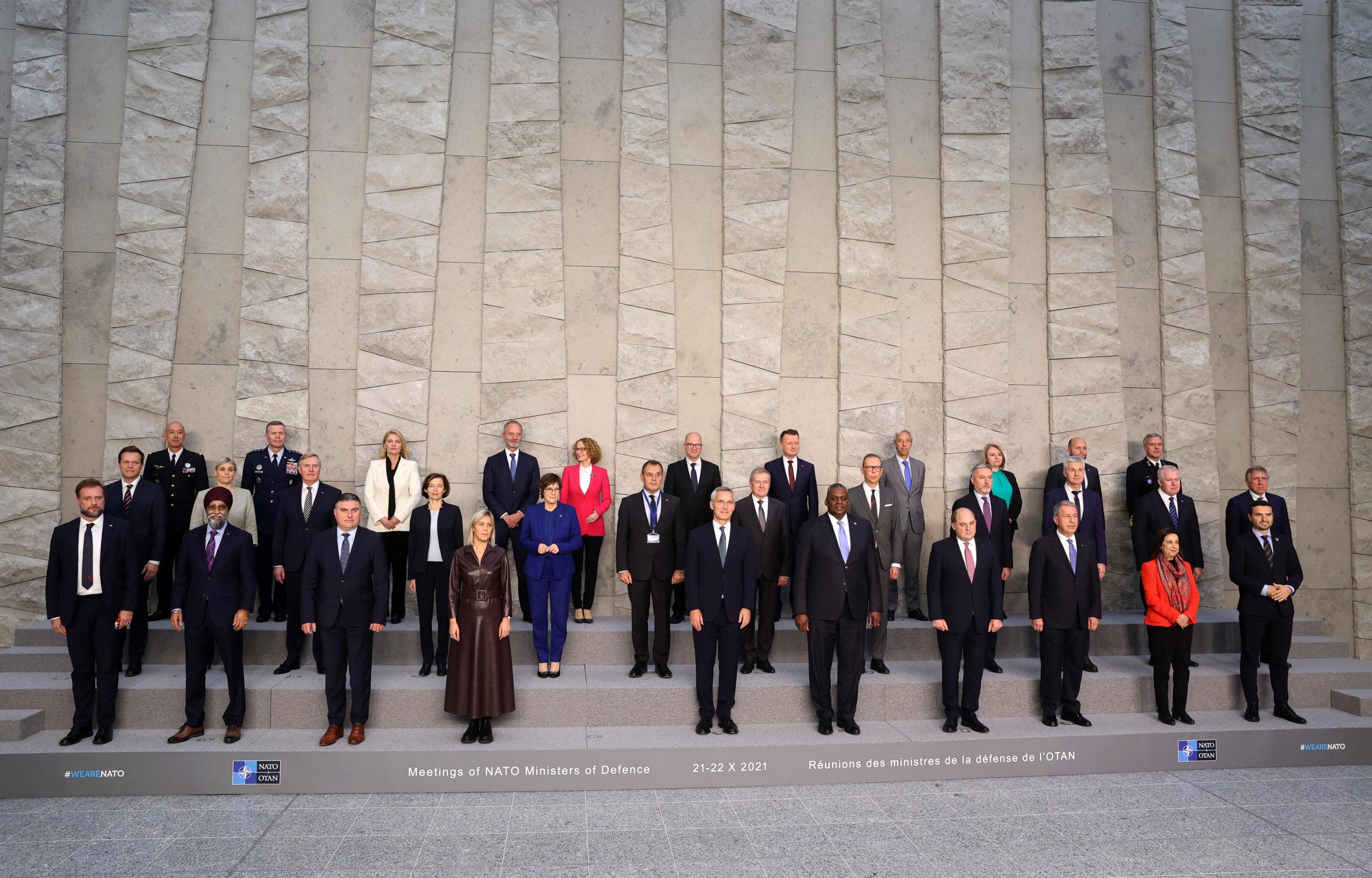 BRUSSELS: NATO defence ministers on Thursday pushed to bolster the alliance’s defences, as they weighed the calamitous end to their involvement in Afghanistan.

“We are in the midst of a transformation of NATO. Over the last years we have stepped up and refocused on our collective defence to protect our own territory,” NATO Secretary General Jens Stoltenberg said at the start of a two-day meeting in Brussels.

Ministers were set to agree new targets to boost each country’s military capabilities and an overall plan on defending the Euro-Atlantic area.

The strategy was aimed at “ensuring we have the right forces in the right place at the right time,” Stoltenberg said.

NATO has stepped up its defences in Europe since Russia’s annexation of Crimea in 2014 and is increasingly facing up to the challenge posed by China.

The meeting was the first face-to-face talks by the alliance’s defence ministers since the Taliban swept to power in Afghanistan as NATO withdrew.

The alliance is conducting a review of “lessons learnt” from its two-decade involvement and the disastrous way it ended after criticism among some allies of the US decision to pull out.

Stoltenberg has insisted that allies must remain united despite disagreements over the departure from Afghanistan.

“Our mission was not in vain — we prevented Afghanistan from being a safe haven for international terrorists, and prevented an attack against any NATO ally over 20 years,” Stoltenberg insisted.

“We will stay vigilant and preserve those gains.”