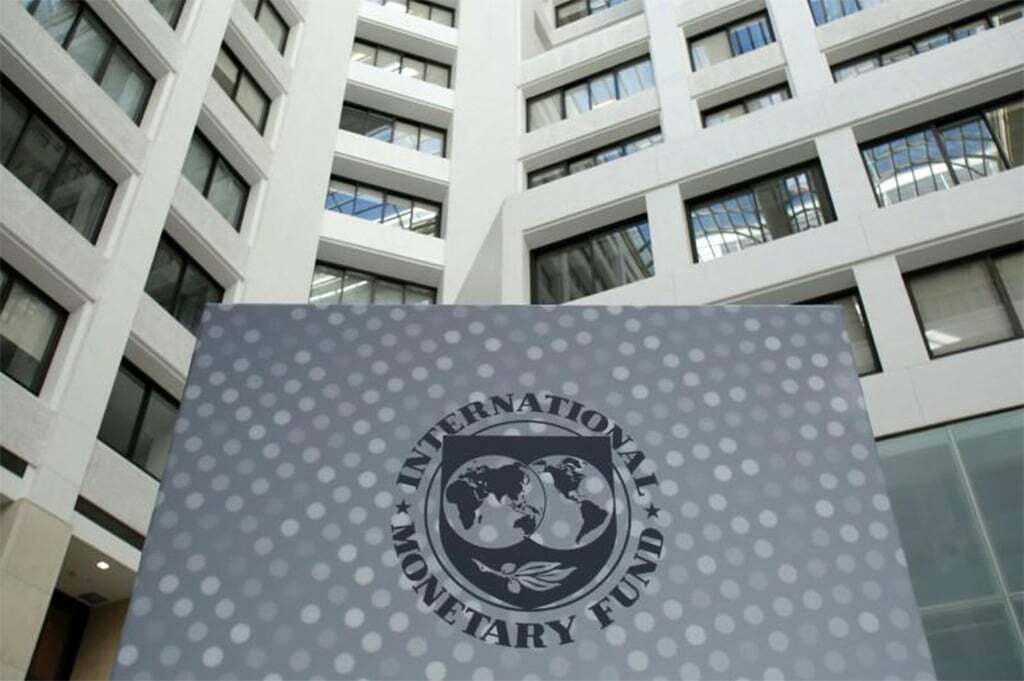 The IMF board will pronounce the final decision regarding the resumption of Pakistan’s loan programme. After the Fund’s approval, Pakistan will get $1 billion tranche under the extended loan facility. Sources said that Pakistan agreed to raise tax collection, speed up privatization process and introduce reforms in the power sector as suggested by the international money lender.

Yesterday, the uncertainty surrounding IMF and Pakistan talks in Washington forced newly-appointed Adviser to Prime Minister on Finance Shaukat Tarin to suddenly cancel his presser and leave the US capital. Shaukat Tarin was due to address a press conference at which he was to brief the media men about Pakistan’s negotiations with the Fund.

But the IMF’s persistent demand from Pakistan to withdraw subsidies worth over Rs300 billion and the PM adviser’s failure to satisfy the money lending organisation that the country was curtailing its expenditures put question marks over the success of talks, and thus creating disillusionment in the Pakistani camp, leading to the cancellation of the press briefing.

When Tarin left Washington, the finance secretary continued talks with the IMF in his place. The sources revealed that to make the talks successful, Pakistan would have to accept the tough conditions set by the Fund. And only when the country would assure the IMF of implementation on its tough demands then the talks could succeed, they added.

It was also learnt that the adviser to the prime minister kept receiving instructions from PM Khan even during the talks with the IMF. Federal Finance Ministry also kept a mum about the outcome of the negotiations being held in Washington between Pakistan and the IMF. A Finance Ministry spokesman, however, said that they could not give a timeframe of the talks with the IMF.

The IMF country representative in Islamabad said that the representatives of Pakistan and the Fund were reviewing the economic policies and reforms for the completion of the sixth review. The talks were continuing, the IMF representative added. Only four days ago, on October 18, 2021, it had been reported that a deadlock persisted between Pakistan and the International Monetary Fund as the global lender had put forward harsh conditions for the release of stalled loan, asking Islamabad to undo unnecessary tax holiday facility and raise the tax collection to Rs6,000 billion.

Sources had divulged that talks between the IMF and Pakistan were not going in a smooth way as the Fund wanted the abolition of unnecessary tax holidays and it also imposed a condition to raise tax revenue to Rs6 trillion. Sources said that the technical teams of both sides failed to build consensus on gas and electricity prices. The Fund put a condition asking Pakistan to get rid of the circular debt. The teams would also discuss privatization of government-owned entities.