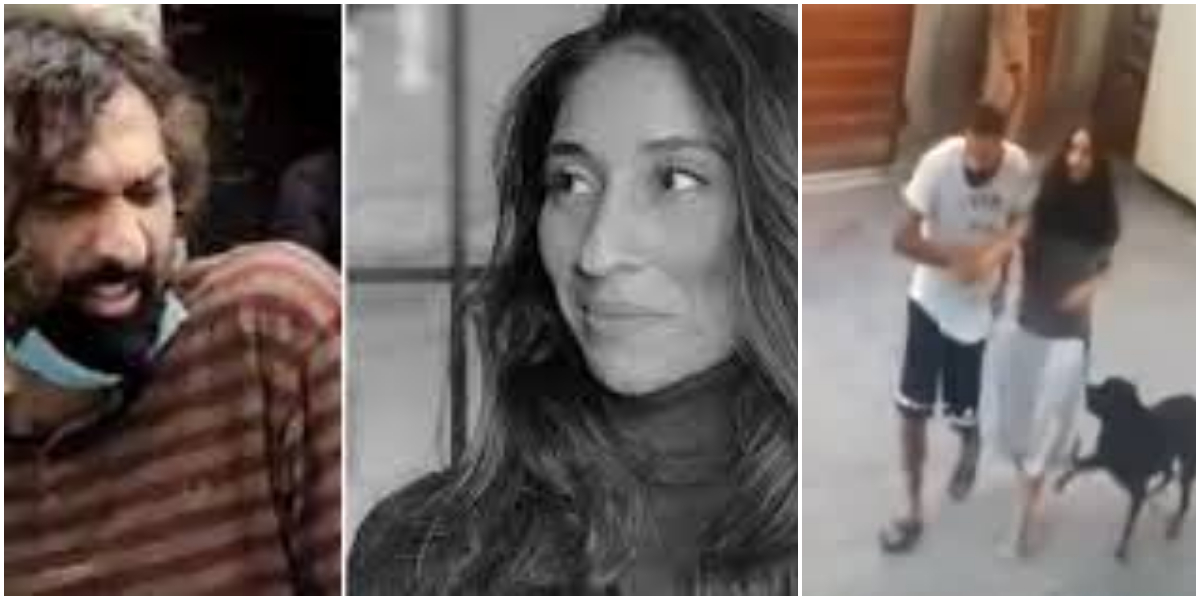 ISLAMABAD: PEMRA, the watchdog of electronic media in Pakistan, has barred the TV channels from airing the CCTV footage of Noor Mukadam and accused Zahir Jaffer.

The notification issued by Pakistan Electronic Media Regulatory Authority (PEMRA) on Sunday said that under Section 27 of the PEMRA Ordinance 2002, it is banned to air CCTV footage in the Noor Mukadam murder case.

The notification further stated that all satellite TV channels are directed to stop airing leaked CCTV footage of Noor Mukadam, in case of non-compliance with orders, violators will be charged under sections 29 and 30 and 33.

In a footage circulating on social media, it can be seen that at 10:18 pm on July 18, Noor Mukadam enters through the main gate of the main accused Zahir Jaffer’s house located in Sector F-7.

Meanwhile, she is seen talking to someone on her mobile phone and a guard is also seen standing at the gate.

The footage further shows that at 2:39 pm on July 19, Zahir Jaffar and Noor Mukadam were seen coming out of the main gate of the house with luggage, and at 2:40 am, they are seen entering the house again, leaving their belongings in the taxi parked outside.

At 2:46 pm, Zahir Jaffar and Noor Muqaddam leave the house and can be seen sitting in a taxi parked in the street outside the gate.

At 2:52 pm, Zahir Jaffar and Noor Mukadam are seen entering the house with their bags through the main gate.

Iftikhar, the watchman at the main gate, is also present, and a black dog can be seen in the courtyard of the house. The next day, on July 20, at 7:12 pm, Noor Mukadam jumped from the first floor and was seen falling on the fence adjacent to the ground floor gallery. Noor Muqaddam also had a mobile phone in her hand.

She staggers to the main gate and tries to get out. Iftikhar, the guard at the gate, does not let her out and closes the gate.

Meanwhile, Zahir Jaffar jumps from the first-floor terrace of the house to the ground floor and runs to pull out the light hidden in the guard’s cabin near the gate and he was seen snatching Noor’s mobile phone and forcibly dragging her inside the house.

The brutal murder of Noor Mukadam, 27, in July sparked protests across the country and calls for reform to Pakistan’s gender violence laws.

Pakistani-American man, Zahir Jaffer, accused of raping and beheading his girlfriend, the daughter of a former ambassador.

The 27-year-old was attacked after refusing a marriage proposal, attempting repeatedly to escape Jaffer’s sprawling mansion in an upscale neighbourhood in Islamabad but blocked each time by his staff, a police report said.

Jaffer raped and tortured her with a knuckle duster before beheading her with a “sharp-edged weapon”, it added.