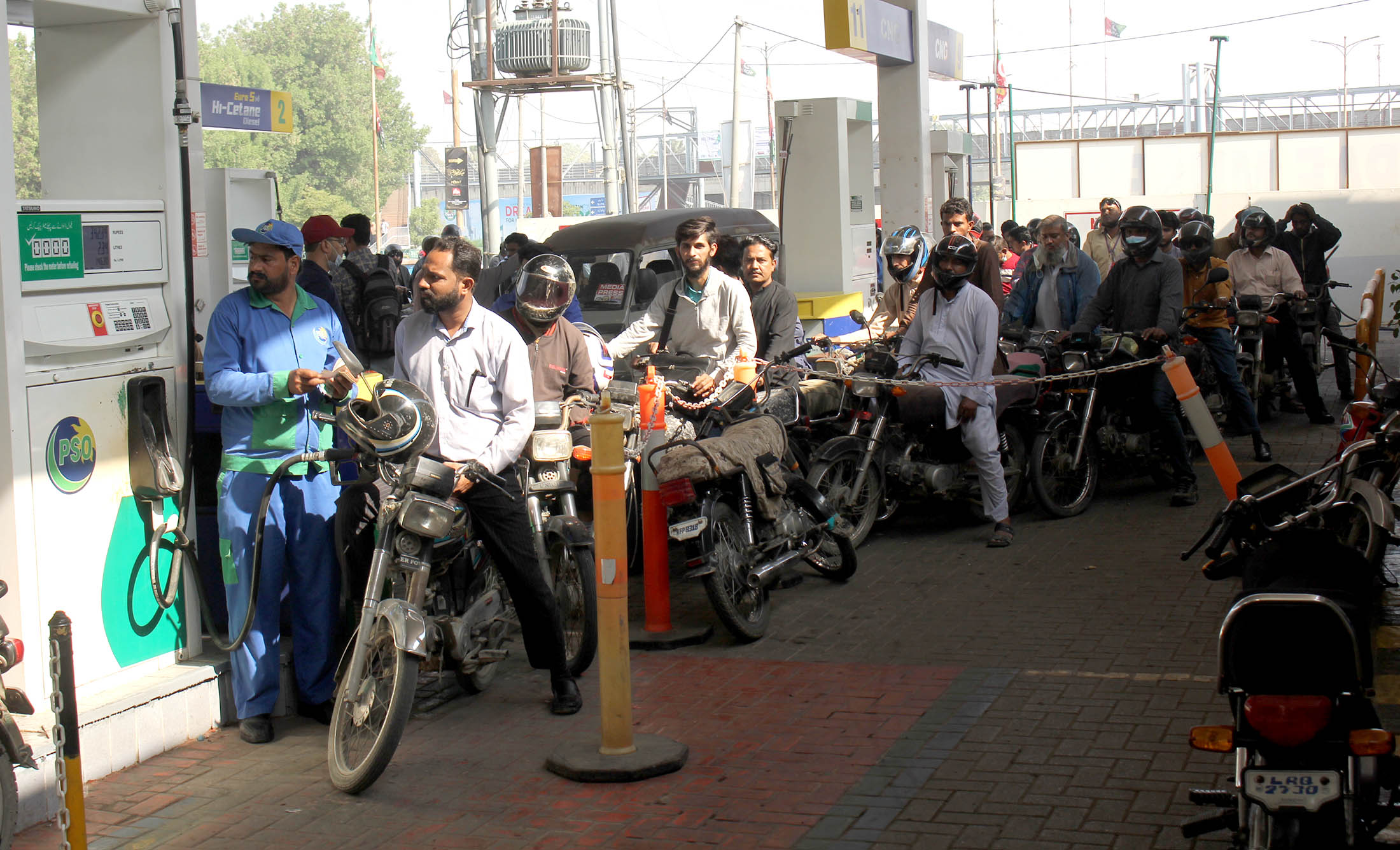 KARACHI: The All Pakistan Petroleum Dealers Association (APPDA) called off their countrywide strike on Thursday night after the government agreed to increase their profit margins.

According to an announcement, the APPDA called off the strike after it was agreed with the government that the stakeholders’ margin would be increased by 99 paisas in the motor spirit, while the margin on high-speed diesel will be increased by 83 paisas.

“An increase of up to 25 per cent in dealers’ margins will cover the effects of inflation. The Petroleum Division will continue its efforts to increase the existing margin by 25 per cent,” a statement said.

The statement also said the Petroleum Division would forward the recommendations before the Economic Coordination Committee (ECC) of the Cabinet for approval.

Earlier, the APPDA had called for a nationwide strike on Thursday after the government has refused to increase the dealers’ margin by 6 per cent.

the APPDA announced that petrol pumps across the country, including Azad Kashmir and Gilgit-Baltistan would remain closed on Thursday to protest the government’s behaviour.

APPDA central leader Majid Ansari, while announcing the countrywide strike, had said that there will be no negotiations with the government till their demands were met.