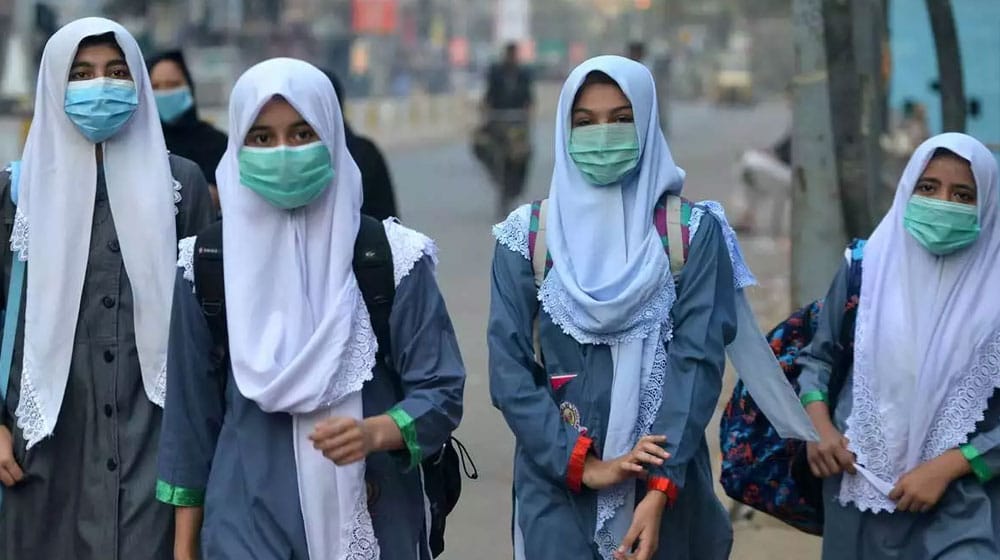 The Government of Punjab has announced two-month summer vacations from 1 June to 31 July 2022 for all public and private schools across the province.

The decision was made on Monday in accordance with a notification issued by the Punjab School Education Department.

According to details, the new academic year 2022-23 will start from 1 August, while the annual examinations for Grades 1 to 8 will be conducted from May onward.

Earlier, the Government of Sindh announced summer vacations from 1 June to 31 July 2022 for all public and private schools and colleges across the province. The decision was made during a meeting of the Sindh Education and Literacy Department’s (SELD) Steering Committee with Sindh Minister for Education, Syed Sardar Ali Shah, in the chair.

Secretary Colleges, Syed Khalid Haider Shah, said the admission process would be initiated as soon as the results of the Intermediate board examinations were announced. The winter vacations would start from 22 December to end on 31 December.