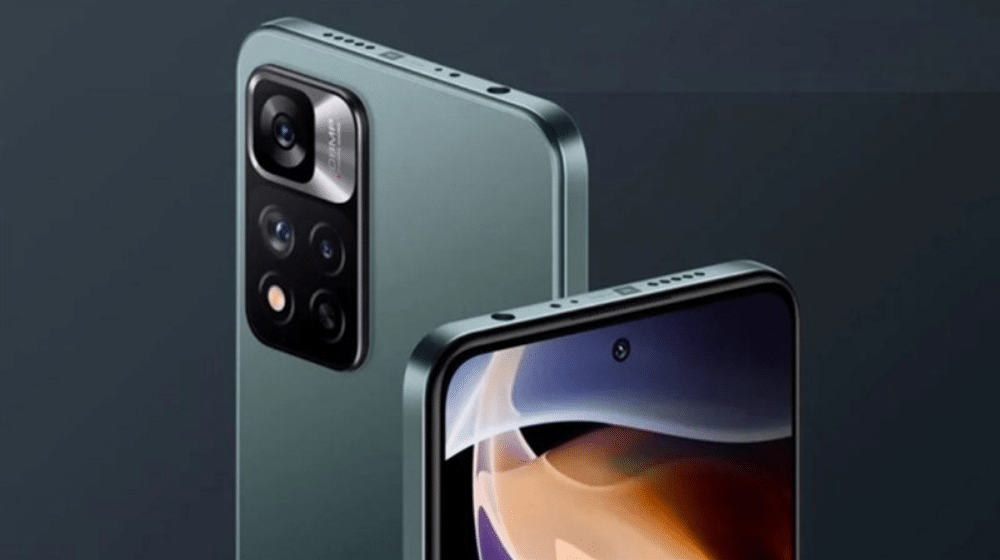 Xiaomi has been on fire with its recent launches. From smartphones to home appliances, the company has clearly gone above and beyond to deliver one after another quality product to its customers.

Even with the Redmi Note 11, Xiaomi launched three phones under the series which was later followed by a Note 11T as well. In addition to this, now we see another one incoming, i.e., the Redmi Note 11S. The smartphone bearing the model number 2201117SG recently appeared on various certification websites, including the NBTC in Singapore, BIS in India, and the Eurasian Economic Area (EEC).

This shows that it’s all set to launch around the globe. 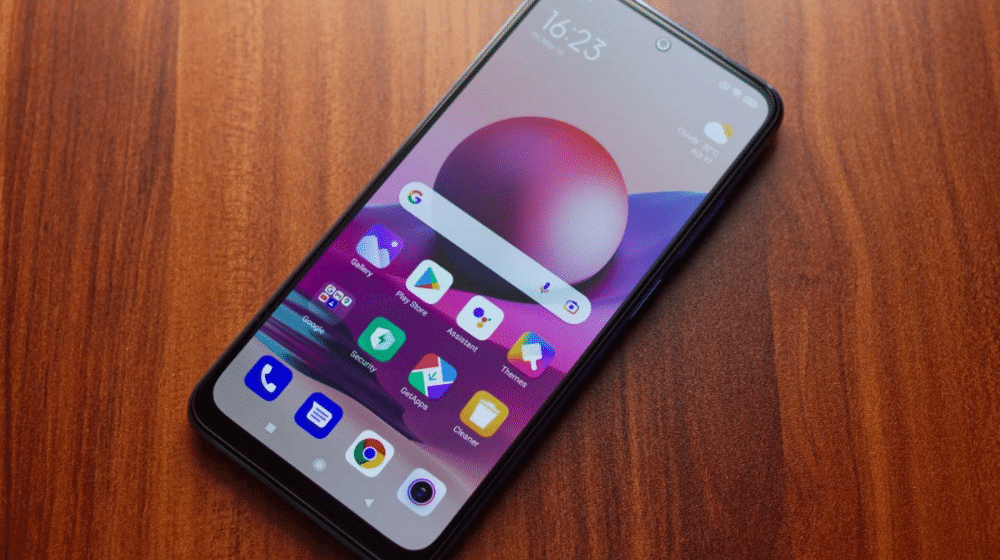 There are at least four more variations of this model number, which are most likely for the different carrier models that’ll bring different storage options.

Although the Redmi Note 10S made it to the global market back in March 2021, its successor series is expected to make an appearance much earlier than that.

The Note 11S will be the fourth name in the family, and while there is a lot of speculation around this phone, it’s still too early to reach a conclusion. We’re expecting to hear more about this upcoming flagship in the coming weeks or months.

The S models are usually minor updates over vanilla models. This means we can expect to see a different chipset, a small camera upgrade, or slightly faster charging. As a recap, the Redmi Note 11 features the Dimensity 810 chip, a 50MP main camera, and 33W fast charging.

UN calls for end to Russian war in Ukraine