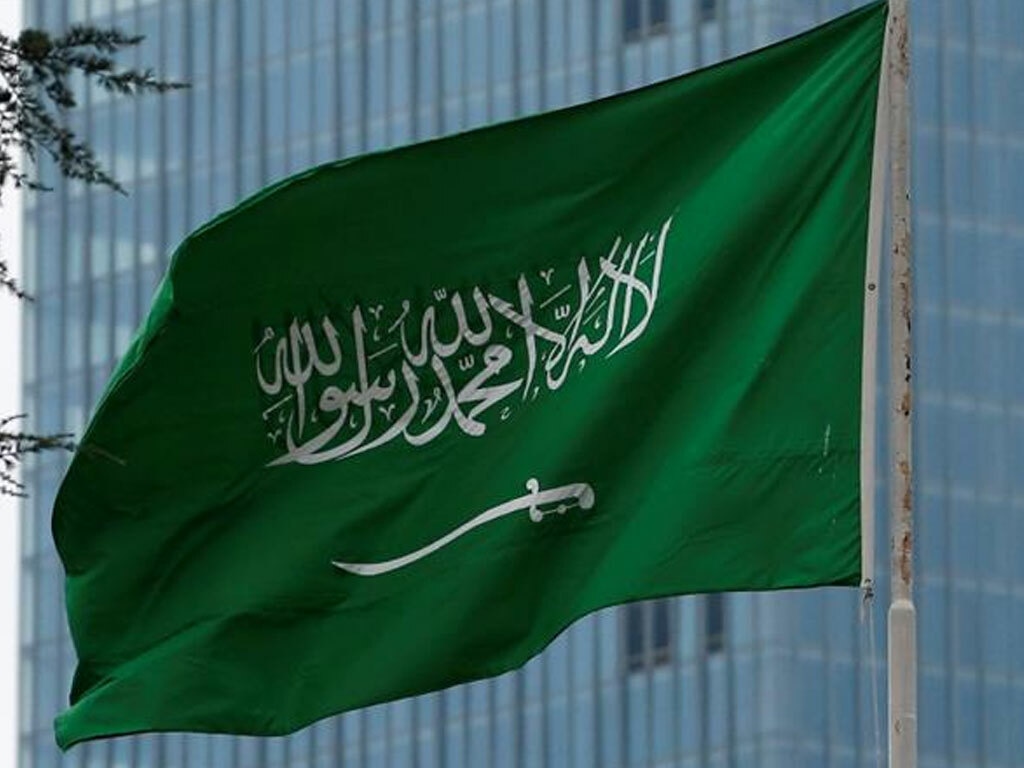 CAIRO: Saudi Arabian Military Industries (SAMI) is forming a joint venture with Figeac Aero to build a factory in the Gulf kingdom to make aerostructure components, SAMI said on Saturday. It said in a statement that the joint venture’s revenue would reach $200 million by 2030 and that Saudi Arabia would own 51% with the French company holding the other 49%. SAMI said that over a 10-year period, the SAMiFegiac joint venture would carry out a series of major investments, most of which will be financed by local financial institutions, including the launch of a new production facility in Jeddah.

Saudi Arabian Industrial Investments Company (Dussur) is also a partner in the project, according to SAMIS’s statement.