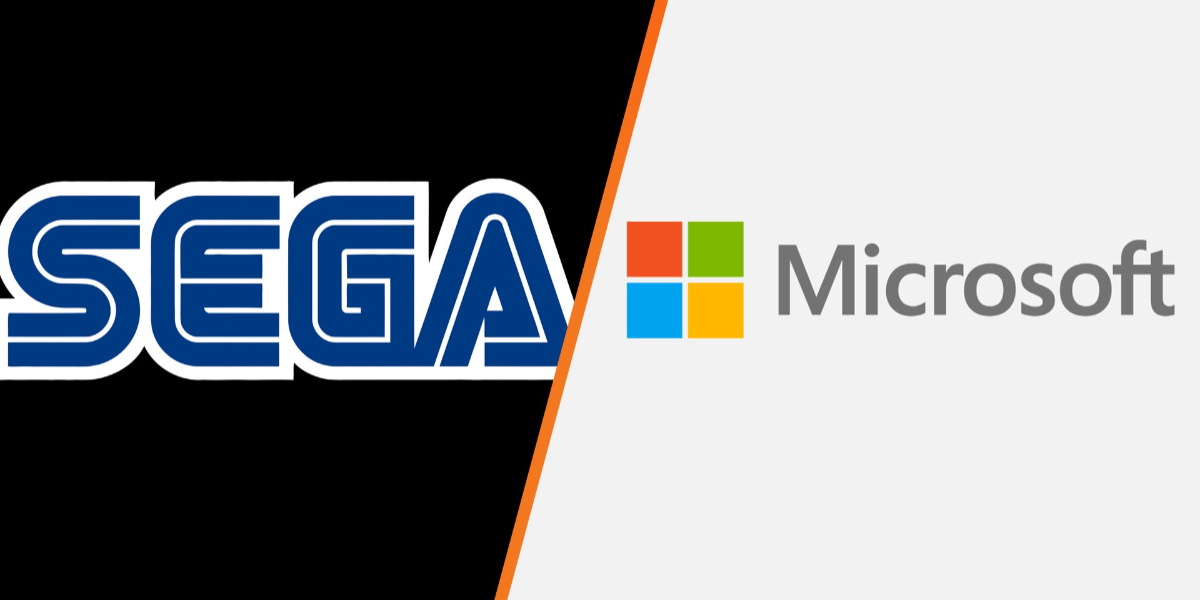 The partnership is part of Sega’s long-term “Super Game” project to develop titles with big-budget international ambition, said the company, originator of the famed “Sonic the Hedgehog” series.

“With the world now more connected than ever following the widespread deployment of 5G and cloud services in recent years, consumers can more easily enjoy high-quality entertainment content at any time,” the Japanese game-maker said in a statement.
“By working with Microsoft to anticipate such trends as they accelerate further in future, the goal is to optimise development processes and continue to bring high-quality experiences to players using Azure cloud technologies.”

Titles developed by Sega specially for Azure servers could appear in coming years on Xbox Game Pass, a monthly subscription service that gives users access to a large catalog of games via the Xbox console.

Several Sega games including the popular “Yakuza” franchise are already available on Game Pass. Some are also available through Sony’s Playstation Now subscription, or on Nintendo’s digital store.