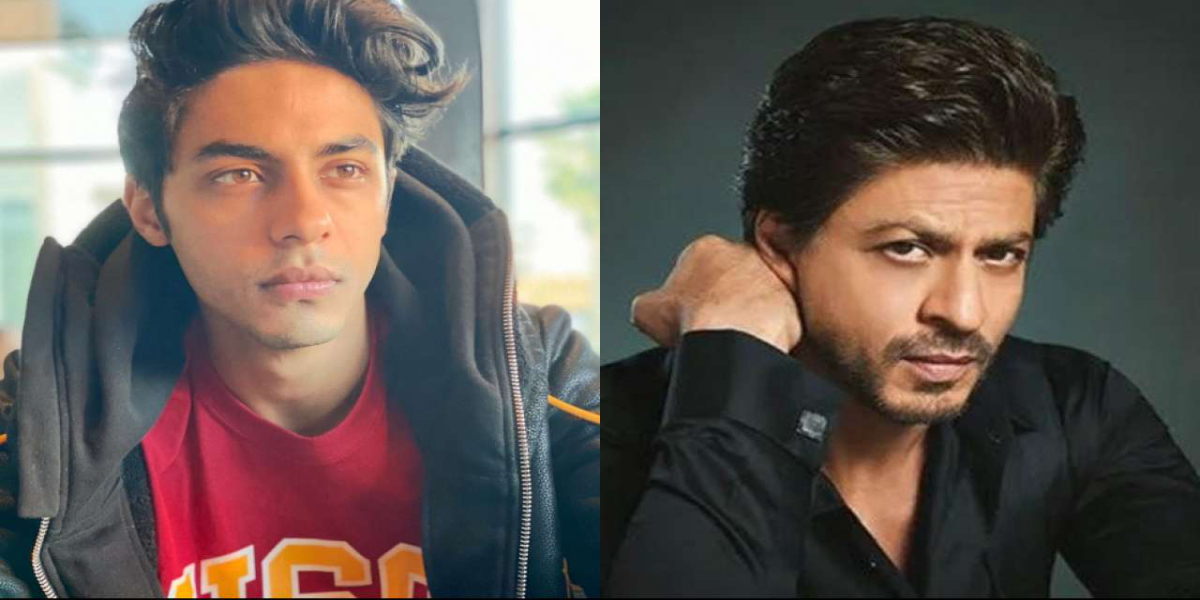 The meeting according to insiders moved the Bollywood superstar emotions because the two had previously only interacted via video call.

Two jail guards were present during the visitation as the two spoke on the intercom with a grill and glass wall separating them.

According to the jail sources Shah Rukh questioned his son if he was eating well, to which the 23-year-old replied that he didn’t like the jail cuisine.

Following that, the actor asked the jail officials if his son might be fed homemade meals, to which he was told that he would need to obtain court authorization.