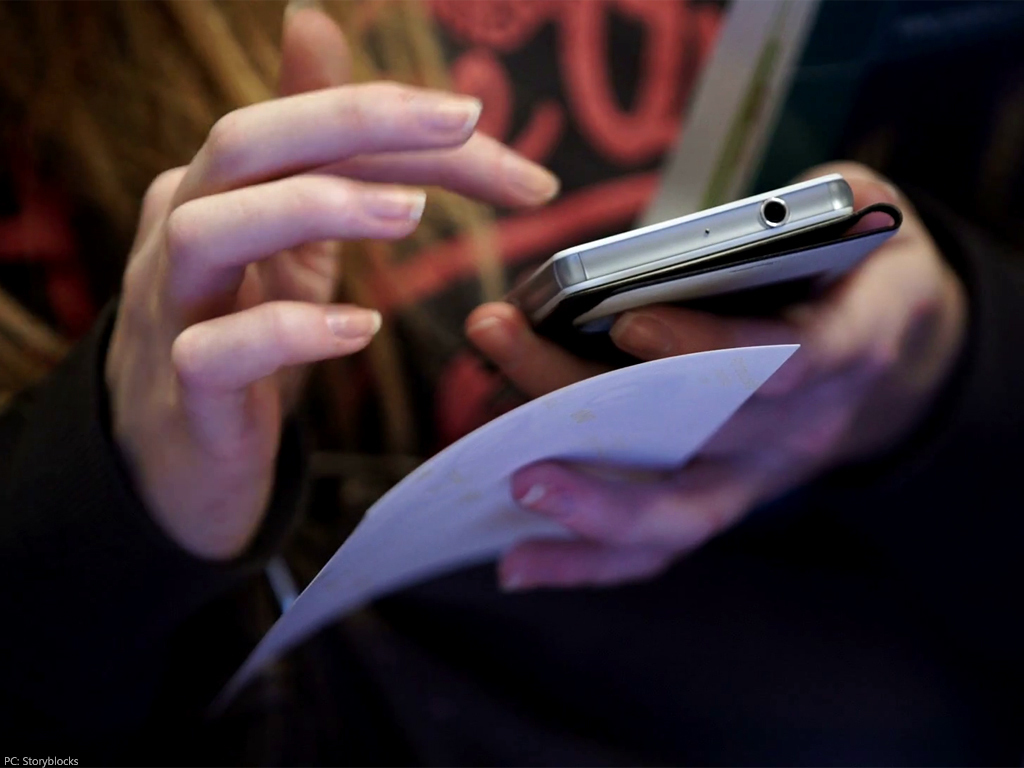 The growing import bill is washing away economic stabilization. The bill stood at $7.5 billion plus in Nov-21. Economic managers are running pole to post to find out items to curb the bill. CBU car imports have been banned but while the decision may be reasonable, there are not much savings that can be extracted. Another area that government might contemplate is mobile phones but that might prove disappointing too.

Nonetheless, mobile phone imports have been growing in Pakistan. The yearly bill was on average $771 million during FY17-19 and that has increased to $2.1 billion in FY21. The prime reason for the steep jump has been the implementation of DIRPS. With this, phone smuggling has become out of equation. One can estimate that there is a conversion of $1 billion from informal to formal imports by rightly valuing phones.

The other important development is the smart phone policy which came about last year. There are duty incentives for cheaper phones (in dollar value) to boost assembly in Pakistan. The duties on expensive phones have increased to convert the usage towards less pricy phones. These steps are already reducing the share of expensive phones in the market and nothing much can be achieved by imposing further duties.

According to industry sources, Pakistan imported—in the form of semi knocked down (SKDs) and CBUs—about 16.3 million phones in the past 12 months (Nov20-Oct21) for $1,874 million. The average value of a phone is computed at $115. The low price of phones is constant across all brands – barring the iPhone. For example, average price of Samsung imported phone is $180 and its $209 for One plus. The iPhone is an outlier with an average price of $776. It is pertinent to note that not all phones being imported are new. There are second-hand phones in the tally as well.

The buck doesn’t stop here. The smart phone is an essential good– more important than cars. Many individuals run their businesses on phones. Connectivity and access to phones/tablets is imperative for Pakistan to leapfrog. The government should not increase duties to curb demand through higher pricing.

One could argue that government increases the duties on expensive smart phones. But share of these phones is already declining in Pakistan. No player in cheaper smartphone category can survive without localization. That is why Samsung came into the market – (for details read ‘Samsung-Lucky’s draw’). In Oct21, Samsung imported 20 percent of phones as SKD – for testing purposes and to build inventory. Lately, the company has already started assembling phones in Pakistan. The bigger market share is with Vivo (26%) and Infinix (23%) – both are importing 100 percent SKDs.

Soon Samsung will be producing all (but top value phones) in Pakistan. Next in line will be Xiaomi. As many others are already fully assembling here. The government has increased the tax incentive for localization by increasing the duty on CBUs in this budget. For example, the share of Xiaomi has declined from 6.6 percent during Nov20-Jun21 to 2.4 percent during Jul21-Oct21. Similar is the case for Samsung, where the market share has gone down from pre-budget levels of 9 percent to 7 percent.