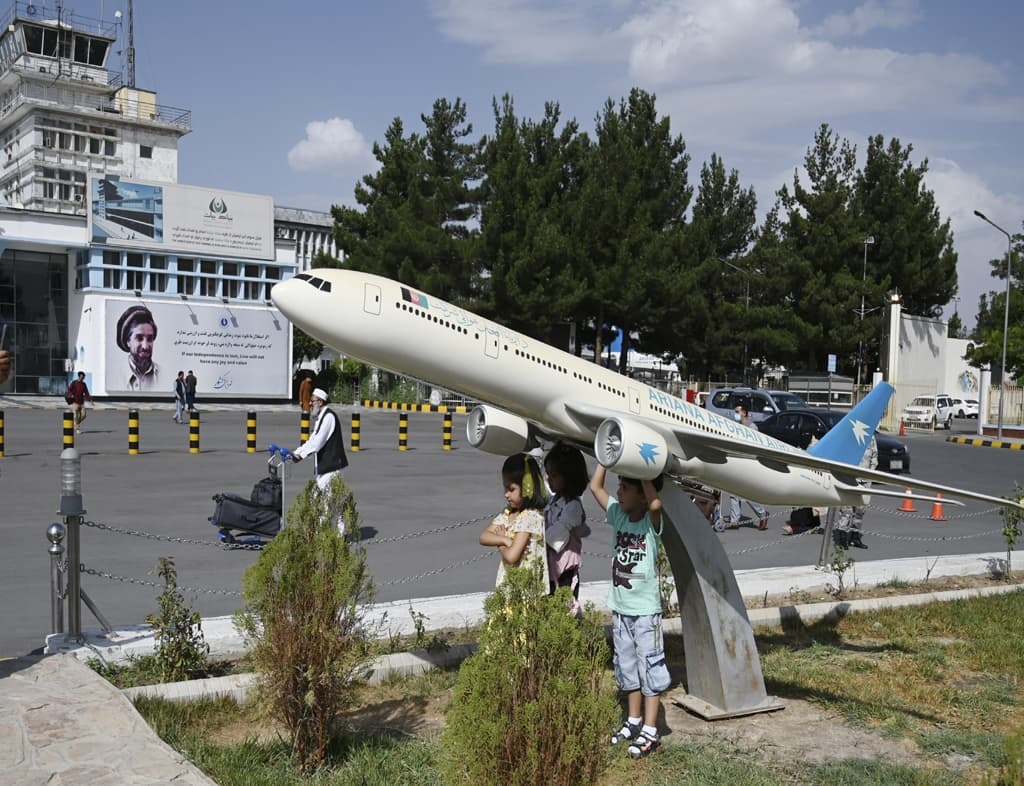 KABUL: The Taliban urged international airlines Sunday to resume flights to Kabul, saying all technical issues at the country’s main airport have been resolved. Facilities at Kabul airport were badly damaged in the chaotic evacuation of more than 120,000 people that ended August 30 with the withdrawal of the last US troops.

Since then only charter flights have been operating, although Pakistan International Airlines (PIA), Iran’s Mahan Air and Afghanistan’s Kam Air have run a limited number of special flights.

The international community is keen to hold the Taliban to their word that they will allow anyone to leave the country once commercial flights resume.

At present airlines such as PIA and Kam Air are charging more than $1,200 for a one-way, 40-minute flight from Kabul to Islamabad.

Even at that price – the result of war insurance, according to the airlines – the irregular flights are heavily oversubscribed.

Abdul Qahar Balkhi, newly appointed spokesman for the ministry of foreign affairs, said the Taliban hoped proper commercial services would resume shortly. “Many Afghan citizens were stuck outside and unable to return to their homeland,” he said in a statement.

“Moreover, many Afghan citizens who have international employment or pursue education abroad are now facing difficulties in reaching their destinations.”

Services at Kabul airport were restored mostly with technical help from Qatar, the United Arab Emirates and Turkey.

November 30, 2021
Keira Knightley informs she and family are battling against COVID-19
1 min read

Keira Knightley informs she and family are battling against COVID-19