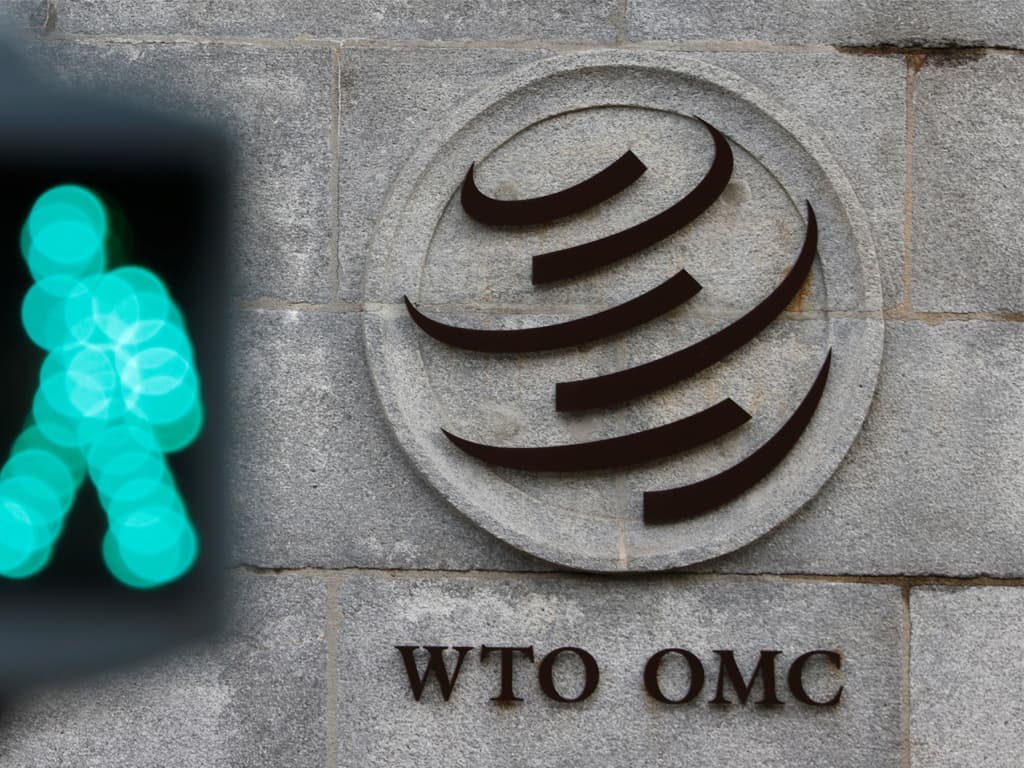 The WTO hoped the four-day gathering in Geneva would breathe new life into the crippled organisation, which has been stuck for years trying to make progress on resolving issues like fishery subsidies.

New director-general Ngozi Okonjo-Iweala was also hoping, against the odds, to make progress towards a deal on lifting Covid vaccine patents, proving the WTO had a relevant role to play in combating the pandemic.

But the conference was postponed four days before it was due to start, hours after Omicron was declared a variant of concern by the World Health Organization.

Fears surrounding the spread of the variant saw countries banning flights from southern Africa, where the strain was first detected on November 9.

“This has not been an easy recommendation to make,” Okonjo-Iweala said.

“But as director-general, my priority is the health and safety of all MC12 participants — ministers, delegates and civil society. It is better to err on the side of caution.”

WTO General Council chair Dacio Castillo called an emergency meeting of all 164 member states to tell them about the Omicron situation, including travel restrictions and quarantine requirements.

The beleaguered WTO’s 12th ministerial conference (MC12) has already been postponed once before due to the pandemic. It was originally due to take place in Kazakhstan’s capital Nur-Sultan in June 2020.

The WTO intends to reconvene “as soon as possible when conditions allow”, said Castillo.

It was expected to draw more than 100 ministers to Geneva, where the organisation is based, including heads of state, plus 4,000 or so delegates.

The gathering was being seen as a test of Okonjo-Iweala’s ability to fulfil promises to turn around the crisis-hit institution.

The Nigerian former foreign minister, who in March became the first African and first woman to lead the WTO, has been widely hailed for her revitalisation efforts.

She has helped kick-start blocked trade negotiations, and made reaching a long-elusive deal to end harmful fishery subsidies a top priority for the conference.

She also stressed the urgency of agreeing on how to remove trade barriers blocking access to Covid-19 vaccines.

Ministers were also due to discuss calls for a temporary waiver on intellectual property protections for vaccines and other medical tools needed to fight the pandemic.

But Covid caught up with the conference before Okonjo-Iweala could even start banging heads together on the subject.

“This new variant reminds us once again of the urgency of the work we are charged with,” she said.

EU Trade Commissioner Valdis Dombrovskis said the WTO had made a “difficult but wise decision” to postpone. “Rest assured: we will continue to work towards a successful outcome of the postponed ministerial in the meantime,” he said.

Besides fisheries and Covid, the meeting was also set to chart a way forward for the WTO, amid widespread calls for reform of an organisation that was already facing numerous daunting challenges before the pandemic. In addition to its long inability to conclude major trade deals, it has grappled with rising trade tensions between the United States and China and a broken dispute settlement system. “There was little optimism around the outcome of the negotiations over the coming days,” said Elvire Fabry, a trade policy researcher at the European Jacques Delors Institute.

However, she said the postponement was a bad turn of events which “prevents us from underlining that the US non-engagement encourages the inertia” around reforming the WTO.