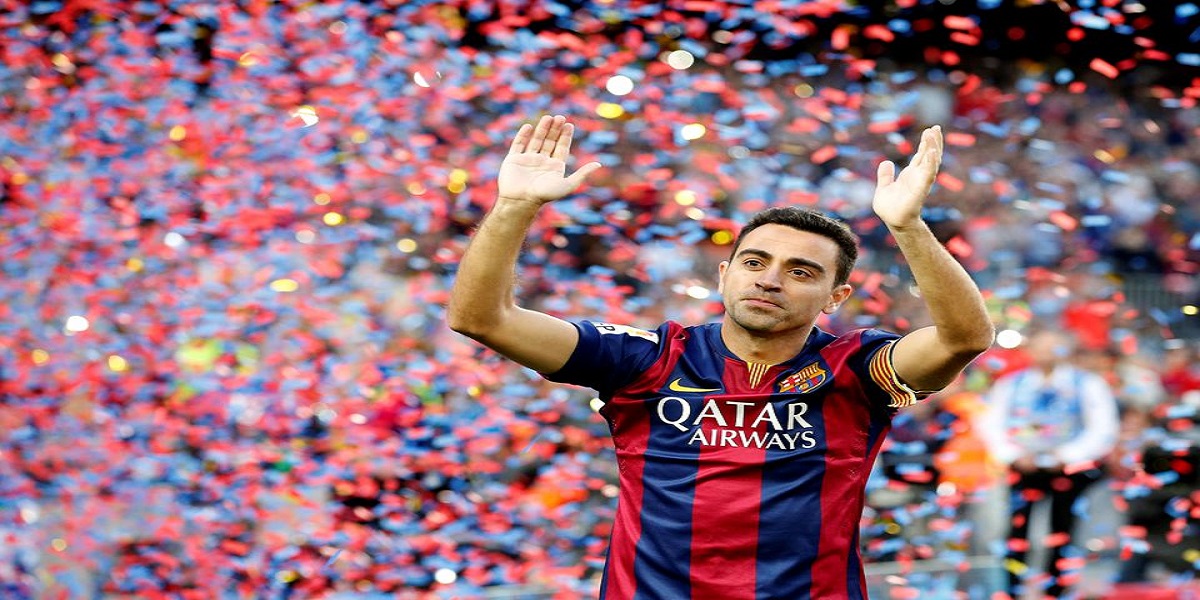 Xavi walked out to chants of “Xavi, Xavi” before signing his contract on the pitch, alongside his family and Barca president Joan Laporta.

“I don’t want to get too emotional so I will just tell you one thing — we are the best club in the world,” Xavi told the crowd of around 10,000 fans.

“And we will work to the highest standards to have success. We cannot accept defeats or draws, we have to win every game.”

Laporta said: “Today will be an historic day for Barca.”

Xavi is the first Barca coach to be presented on the pitch in front of fans at the 99,000-capacity stadium, with the routine usually only reserved for the club’s biggest signings.

The return of the 41-year-old as coach, six years after he left Barcelona to play in Qatar, has generated huge excitement and raised hopes the club can begin a return to Europe’s elite.

Barca sit ninth in La Liga, with the club grappling with debts of more than a billion euros. They have not been European champions since 2015.

Xavi’s appointment was confirmed in the early hours of Saturday and he flew out of Doha a few hours later, before watching Barcelona at a distance as they threw away a three-goal lead away at Celta Vigo to draw 3-3.

He then attended in person to watch the club’s youngsters as Barca B beat Sevilla B at the Johan Cruyff Stadium on Saturday evening.

Xavi’s first training session in charge will be on Tuesday, although the squad is depleted by injuries and absentees away on international duty.

Barcelona’s first game with Xavi in the dug-out will be at home to local rivals Espanyol on November 20.

After playing 767 games for Barcelona, Xavi left to play for Al Sadd in Qatar in 2015 before taking over as the team’s coach four years later.

He is widely considered one of the Barca’s greatest ever players, having won eight La Liga titles and four Champions Leagues, as well as the World Cup and two European Championships with Spain.